Sidecar is currently #16 on the prestigious list of Asia's 50 best bars, and Makaibari is a tea estate that has the monumental distinction of having built the first tea factory in the world. Established in December 2018, the friendly neighbourhood bar, located in GK part 2, New Delhi is also officially #91 on the list of the World's 50-100 Best Bars and #1 - 30 Best Bars India. Sidecar has also previously won many awards for its artisanal cocktails, team, ambience, and live music. Makaibari is the world's first organic tea estate and produces India's most expensive tea - Silvertips Imperial. Makaibari is also the first Fairtrade Certified Tea Estate in the world - 1988.
Makaibari has created a specially harvested tea for Sidecar, Summer Solstice, from the Kodobari fields of Darjeeling, and Sidecar has worked on 5 exquisite signature cocktails using the lush second flush tea. The collaboration that took 4 months of intense planning, is truly one of a kind.

After the superlative success of the first Speakeasy style bar in Gurgaon, Cocktails and Dreams, Speakeasy, Yangdup Lama and Minakshi Singh opened doors to their artisanal cocktail bar, Sidecar, in December 2018. Located in Greater Kailash Part 2, New Delhi, the bar is currently #16 (up from #40 in 2020) on the prestigious list of Asia's 50 best bars. The bar has also been awarded the'Nikka Joint Highest Climber 2021'. And that makes it the first Indian bar to ever do so. The friendly neighbourhood bar is also officially #91 on the list of the World's 50-100 Best Bars and #1 - 30 Best Bars India. Sidecar has also previously won many awards for its artisanal cocktails, team, ambience, and live music.

Makaibari spans over six ridges, flanking the breathtaking hills of Kurseong. Founded 160 years ago, it houses the world's first tea factory which is built entirely in wood, bamboo and cast iron. With 1,100 acres of primary rainforest and approximately 550 acres in their midst of tea, Makaibari is also one of the largest tea estates in Darjeeling. The four hundred species of indigenous birds, a plethora of wild animals, the unique insects that are found nowhere else on earth, are their pride and joy.
'Makaibari' literally means Corn Field: "Makai - Corn & 'Bari '- Field. A Cornfield which transformed into a Tea Garden. Makaibari is the world's first tea factory that was established in 1859. It has pioneered Organic, Fairtrade and Biodynamic practices in tea and tropical agriculture; it was the first garden to be certified Organic in 1988, Fairtrade and Demeter in 1993. 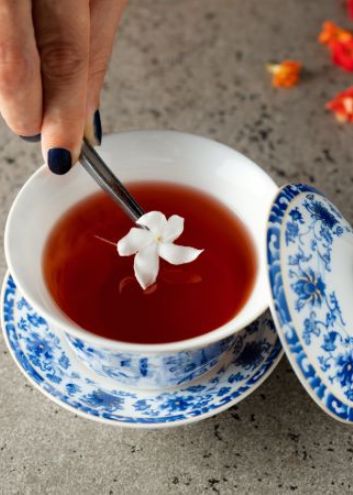 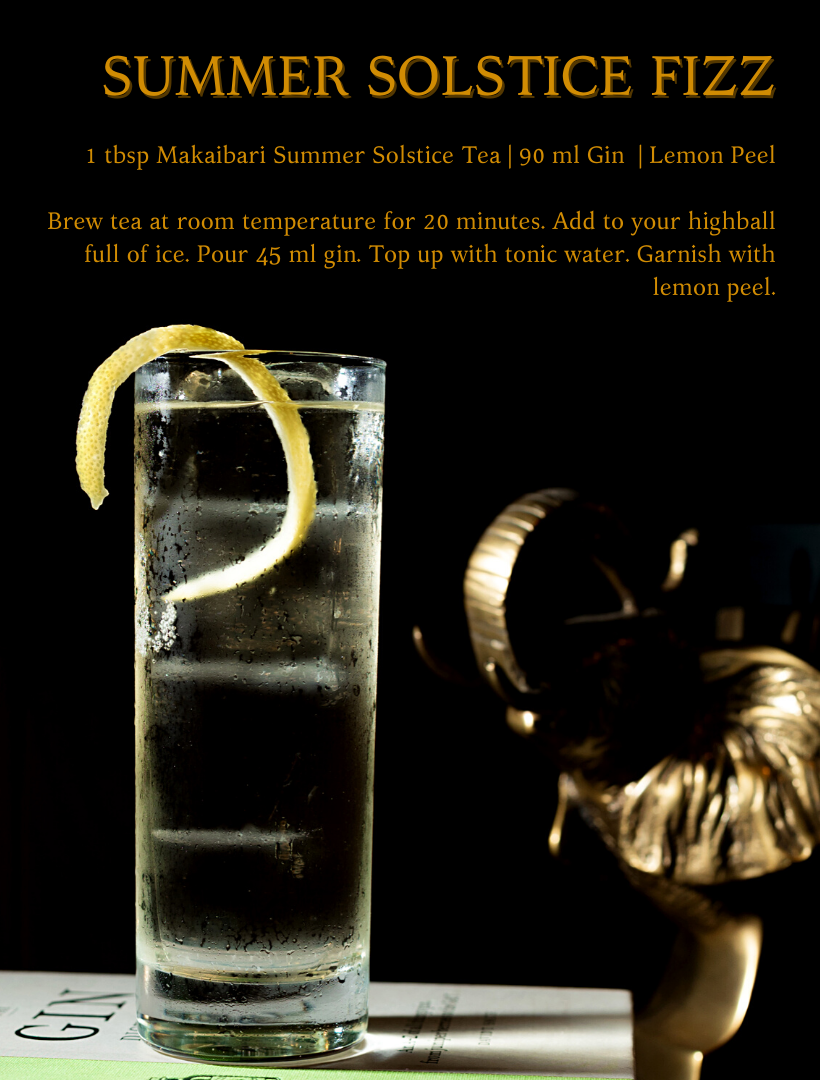